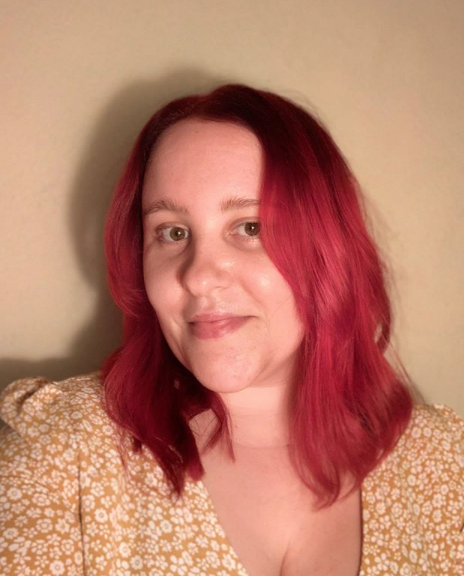 I’m a freelance social media manager, writer & influencer based in the  UK.

Periods, equality and mental health awareness are running themes throughout my work whether it is online activism, writing, or the brands I align myself with.

Although my background is in film and television production, my passion has always been writing. During A-Level Film Studies, I created my first blog and discovered I had a real knack for it. Continuing to blog for years after that, I stumbled upon my first writing gig whilst searching through the ‘film’ tag on Tumblr. I plucked up the courage to submit part of my dissertation and landed myself a regular writing job at Sound on Sight (now known as PopOptiq) and the rest is history!

Since then I have gone on to write for a number of online entertainment sites such as: Portable.tv, Gotta Watch It, The Huffington Post, The F Word, Hello Giggles, Metro as well as launch my own popular lifestyle blog, Cattitude & Co.

Passionate about offering an alternative to women’s lifestyle magazines, Cattitude & Co. was a feminist lifestyle blog I started in 2015. The site was hailed for unapologetic content that focused on feminism, sex, periods as well as other taboo-smashing topics. As the years went by, it slowly became more of an online diary as I documented things I was up to, product recommendations, opinions on my industry, and even my journey into veganism. Whatever the topic, my blog has always been a popular hub for people looking for honest insight on topics we don’t see discussed enough.

With content frequently going viral across the web C&CO allowed me to find my niche and garner a loyal readership, who still support me today.

In 2016, I was shortlisted for ‘Best Relationships and Sex Influencer’ in the Cosmopolitan Influencers Awards.

You can browse the archives here.

HERE ARE WHAT OTHERS THOUGHT ABOUT MY BLOG:

@Catstello I am in 💚 with your blog. It is SO refreshing and empowering! Thank you for being brave enough to actually write these things!

For never being afraid to stand up and speak about things, @Catstello 👊🏻👁 one to watch for sure, her blog gets better and better 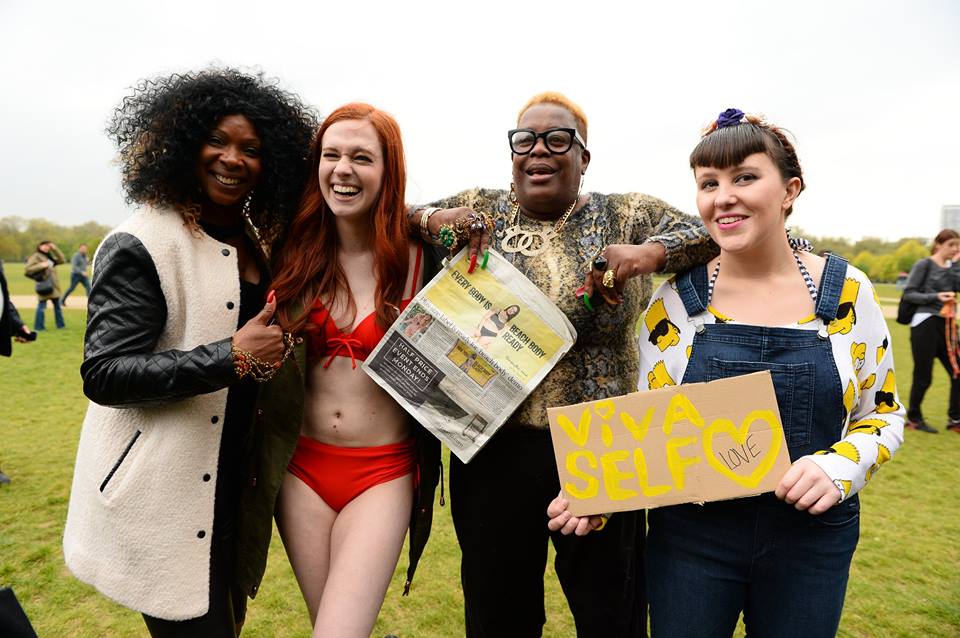 A few years ago, I led the viral response to controversial Protein World advertising campaign. Mine and Fiona Longmuir’s response to the advert achieved a reach of over 7 million impressions on Twitter and gained coverage on multiple online editorials including: BuzzFeed, Stylist, Metro and more. In addition to this, our protest has also been the subject of many think pieces, university lectures and were even featured in ITV Tonight’s ‘Summer Diets – Fact or Fiction’ episode.

In 2015, I also founded my own online magazine with another woman. Zusterschap was fiercely feminist and no topics were off limits. At the height of its success, we had over 90 fantastic writers all sharing their own personal stories and helping us change the perceptions of what it means to be a woman. In just under a year, we were shortlisted for the ‘Best Relationships and Sex blog’ in the 2015 Cosmopolitan Blog Awards and picked up ‘Highly Commended’ at the 2016 UK Blog Awards in the ‘Education’ category.

For more things like this, check out my Press page.

WHAT AM I UP TO NOW?

Cattitude & Co. stopped publishing in September 2017 and I’m currently focusing on other projects.

I wrote the UK’s first gender-neutral guide to periods, RED MOON GANG: AN INCLUSIVE GUIDE TO PERIODS, is out March 2021.

For more unapologetic opinions & musings, you can find me on Twitter, or Instagram. For inclusive, accessible and shame-free period talk, visit redmoongang.com